The 4th of July is a beloved holiday for many, but this year we may need to swap out some of our traditional festivities. But, just because you can't celebrate the way you're used to celebrating, doesn't mean you won't have a great time!

Here are some ideas on how to make the most of the holiday this year:

This is one of the most common ways to celebrate 4th of July and it does NOT have to change. Depending on where you live in the city, you may be able to see and/or pop fireworks from your own back yard.  If that's not an option for you, virtual light and fire work shows are nothing new.

- Macy’s fireworks show will take place on several nights between Monday and Saturday, with each display lasting only five minutes. Then a special presentation featuring a recap of the fireworks will be televised nationally on July 4 at 8 p.m. Eastern on NBC.

-Fireworks will also light up Washington during “A Capital Fourth.” The event traditionally takes place on the West Lawn of the Capitol, but this year viewers are encouraged to watch from home. The presentation features recorded performances by stars such as Patti LaBelle and Renée Fleming; the actors John Stamos and Vanessa Williams will host. Tune in to PBS, PBS.org, Facebook or YouTube at 8 p.m. Eastern.

-Houston’s “Shell Freedom Over Texas” celebration has traded its annual festival on the Buffalo Bayou for a virtual show featuring fireworks and musical acts, like the Houston Symphony and the country singer Pat Green. Tune in at 8 p.m. Eastern on ABC13.com. Nashville’s “Let Freedom Sing!” event will honor workers who have been on the front lines of the coronavirus crisis. There won’t be a public concert, and Riverfront Park, along the Cumberland, will be closed to spectators as a precaution. But you can catch the fireworks show on NewsChannel5.com at 10 p.m. Eastern.

If you typically take this time to visit monuments or educate your children about American history, the internet has plenty of resources.

-The website Architect’s Virtual Capitol is an immersive look at the heart of federal government. Choose from several videos about the history of the National Capitol, a virtual walking tour of its campus or an interactive map of other key sites in Washington.

-Philadelphia’s Independence National Historical Park, home to Independence Hall, the Liberty Bell and the Benjamin Franklin Museum, can be visited through educational videos, photo galleries and more on the National Park Service’s website.

3.  Watch a movie about the country’s founding.

If you prefer a dose of drama with your history lesson, settle in for a movie night. And if you have a backyard and a projector, you can set up an outdoor theater and catch the fireworks as an intermission.

-  “Hamilton,” the acclaimed Broadway musical from the writer and its star Lin-Manuel Miranda, and the director Thomas Kail, arrives on Disney Plus this Friday

-  “1776,” a 1972 movie that is also based on a musical, follows the debates at the Second Continental Congress that led to the drafting and signing of the Declaration of Independence. (Mr. Miranda has said that “1776” paved the way for “Hamilton.”) Stream it free on Pluto TV, or rent or buy it on Amazon, Google Play, iTunes, Vuduor YouTube. It will also air on July 4 on TCM at 2:30 p.m. Eastern.

- “Drums Along the Mohawk,” a 1939 adventure based on the novel of the same name, follows a young settler couple (played by Henry Fonda and Claudette Colbert) on the frontier in central New York during the American Revolution. The movie was nominated for two Oscars. Rent or buy it on Amazon, Google Play, iTunes, Vudu or YouTube.

4. Celebrate in the Kitchen

If you've picked up on baking and cooking since COVID hit, use some creativity in the kitchen to celebrate 4th of July. What all can you make using only red/white/blue?

If you live with your family or have kids of your own, invite children to help you prepare and create some classic patriotic treats. What kind of ingredients can they think of matching the color scheme?Marshmallows, whipped cream, cherries, blueberries, strawberries, jam or colored candy. Of course, the simplest approach never fails: Bake your choice of dessert, hand over some red, white and blue frosting or sprinkles, and let your little ones go crazy.

5. Last but not least, get together *safely*

If you still insist on seeing friends or family, keep the fun outside, as experts have said indoor gatherings pose a huge risk. You could host a barbecue in your backyard. Make sure no own attending has had or been around anyone who's had a fever or any COVID-19 symptoms. Space your chairs six feet apart if possible, and encourage all guests to bring their own food and drinks. If you want to serve food, make sure it’s hot off the grill. And, of course, follow CDC guidelines the best you can.

As always, if you have any questions - my contact info is below 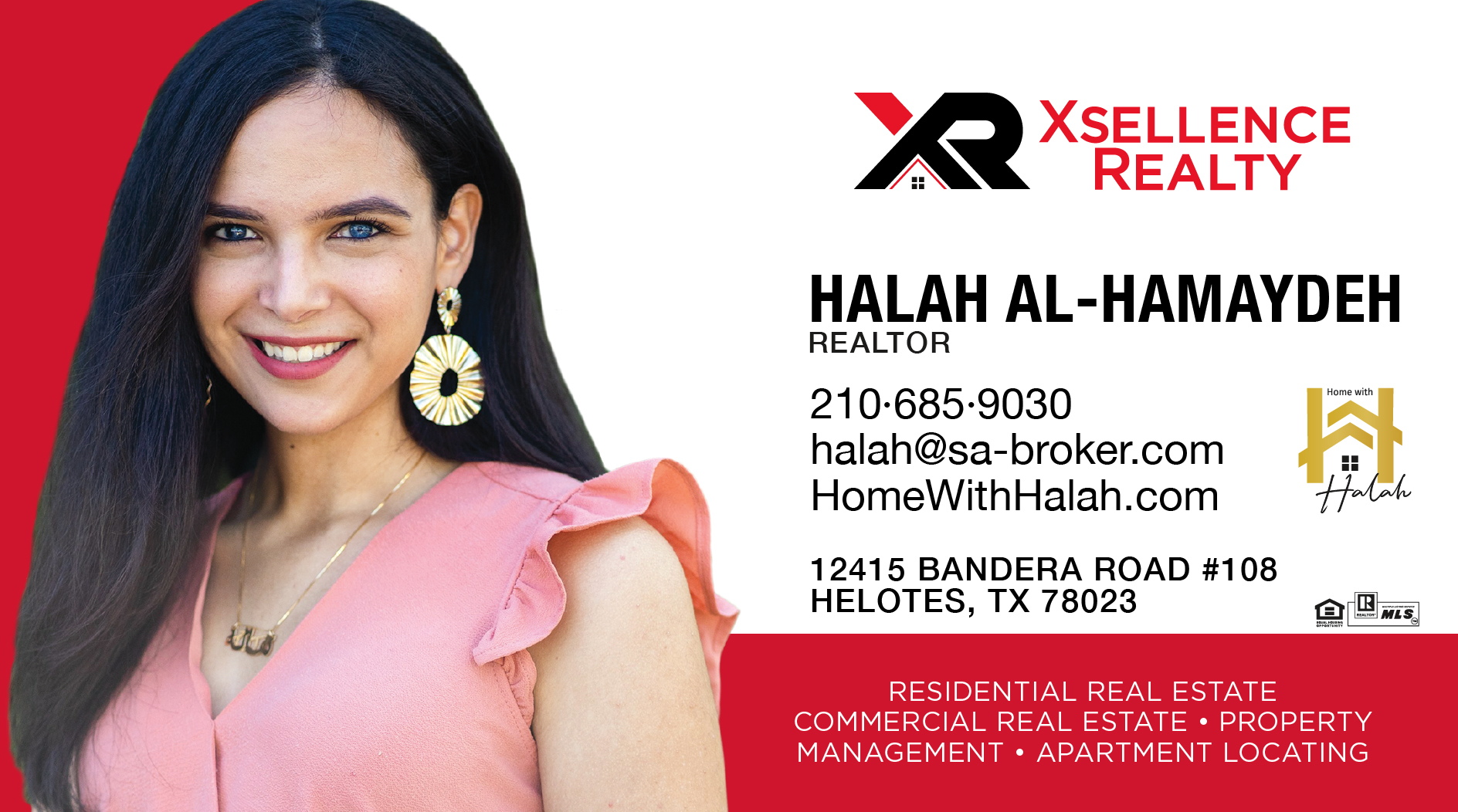 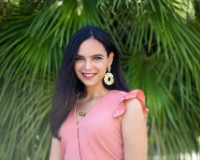 The Bottom LineWhen COVID hit, my heart stopped. I immediately went into problem solving on how to make sure my property owners were going to pay their rent on time despite several layoffs and

Most Popular Season To Move

Imagine sitting in your living room after a long hot day with an ice-cold glass of lemonade. It's SUMMER...and the perfect time to find a new home for you and your family!

A Few Things To Know For My First Time Homebuyers

A Few Things To Know For My First Time HomebuyersI love working with first-time home buyers. Helping you find your first home, learn the home buying process, and guiding you from house-hunting to

Real estate has long been considered a solid investment for many reasons. It is a relatively safe and easy way for people to build wealth beginning with a small amount of money. If you are